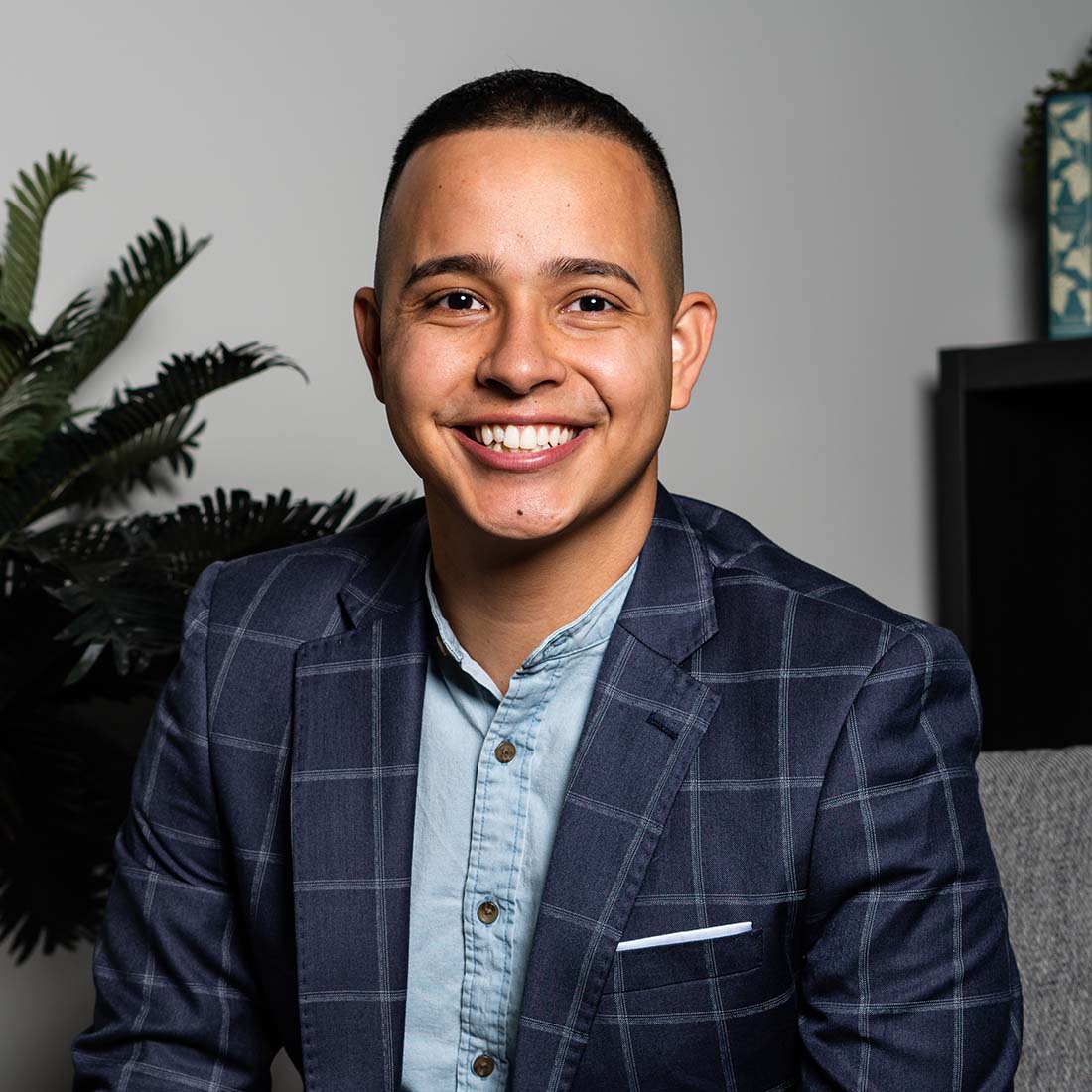 We live in the age of trends, of “going viral.” Our 24-hour news cycle is now condensed into an hourly one, with more information than we can ever absorb in multiple lifetimes. We hop onto a wave and jump off just as quickly to catch the next one.

Trends are important for us, a part of our culture that allows us to communicate, share and enjoy our lives with millions of others across the vast reach of social media. We teach other dance moves, share yummy recipes, and stream the latest viral song in unity. And then, it’s on to the next.

Unfortunately, our collective trend mentality is transplanted to issues of greater, genuine human concern, to places where it has no place being involved. We may be in 2022, but by no means are we beyond modern day issues of human rights abuses and social injustices. The great thing about social media has been greater exposure and informational reach on daily human issues experienced in our communities. But just as fast we start to learn, engage and stand with them, we just as quickly sit down as the hype settles

Performative marketing isn’t anything new, but the last decade has especially given us heinous examples of what it means to really put on a show.

Don’t get us wrong, individual humans are also guilty of performative marketing too. But when massive entities with extreme financial capital and extensive social platforms, flex their resources and tease their contributions of tangible change, it’s not for the reasons they want us to think.

Businesses especially, ranging from a small local one to a Fortune 100, use social media to bring themselves to a human level, expressing relatability and sharing memes to tell consumers they’re just one of us! They want us to know they care about the same important things we care about. So, they’ll put on a show. Companies will change their profile pictures, donate $100,000 to a relevant charity, and go on a hiring spree of employees from the afflicted social group.

But just as quickly as the profile picture went up, it will come down. As quickly as they publicize a commitment to promoting diversity in their corporate ranks, it’s forgotten the next day. Performative marketing happens in any context, on a daily basis or during major social shifts,  in the context of lives wrongly lost, in situations where extreme trauma is possibly perpetuated towards their own consumers.

So yeah, you can put up a pride flag during Pride month, but remain a toxic and discriminatory workplace. You can support Black Lives Matter but maintain racist hiring practices. As soon as businesses can return to normal after playing the part, they will. It’s easy to change a picture and make a one-time donation to charity or publish a social media post, but there’s a reason why they draw the line there.

If corporations and businesses genuinely cared about the issues they hop on, if they genuinely want to enact the change they claim to believe in, they would educate their millions of followers with constant relevant information, they would use their platforms to engage with change makers and leaders, they would use profits to directly support communities most affected by systemic issues. Most importantly, they would address and dismantle the principles and structures within their own systems, that perpetuate the exact issues they claim to be against.

But here’s the thing, if they wanted to, they would. But they don’t. It’s the difference between action and intent. At the end of the day, it really is a performance. Its a show put on that allows them to go home without having to actually destroy the white supremacist and capitalist structures that keep them where they are in the social stratosphere of dominant cultures.
‍
Performative marketing is just another game to play with real issues and real lives. It’s another strategy to maintain dominance and power against just about everyone else. It stains the efforts of accountability, reparations and the healing of affected communities.

To achieve real justice in our world, real equity, performative marketing can no longer take center stage at the expense of the necessary changes needed in the daily lives of so many. There’s much work to be done and there’s a lot of different ways to do it, but you can start by addressing the dominant cultures that perpetuate performative marketing. From there, take action, actual provable action that lasts a lifetime, not just an hour long performance.

Here at Nuñez, we exist as an antithesis to performative marketing. We exist to help our clients actually walk the walk that they talk about. We take your intent, and transform it into the necessary action needed to make our world as equitable as possible. There is no performance here, just real life, real actions and real changes. 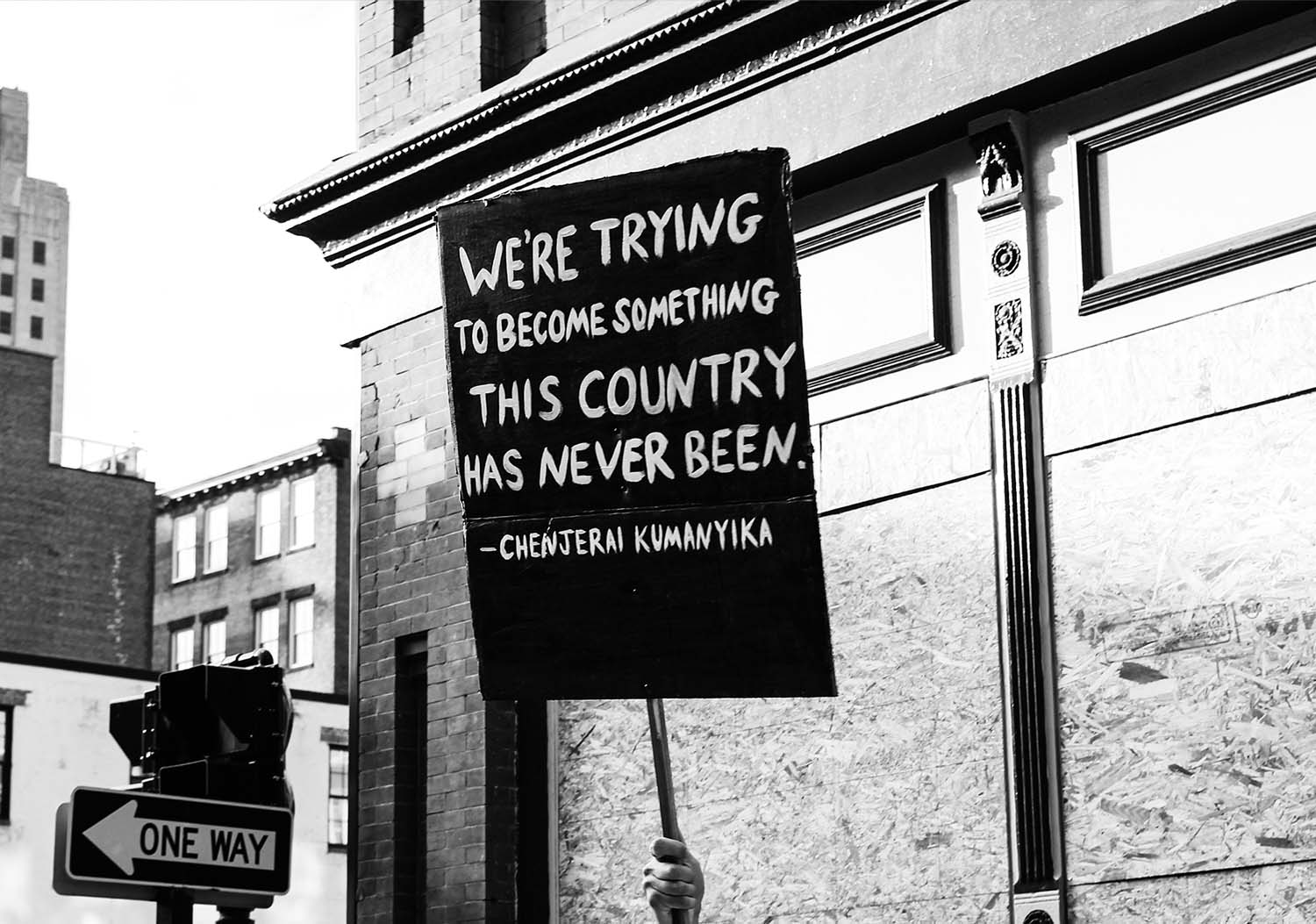 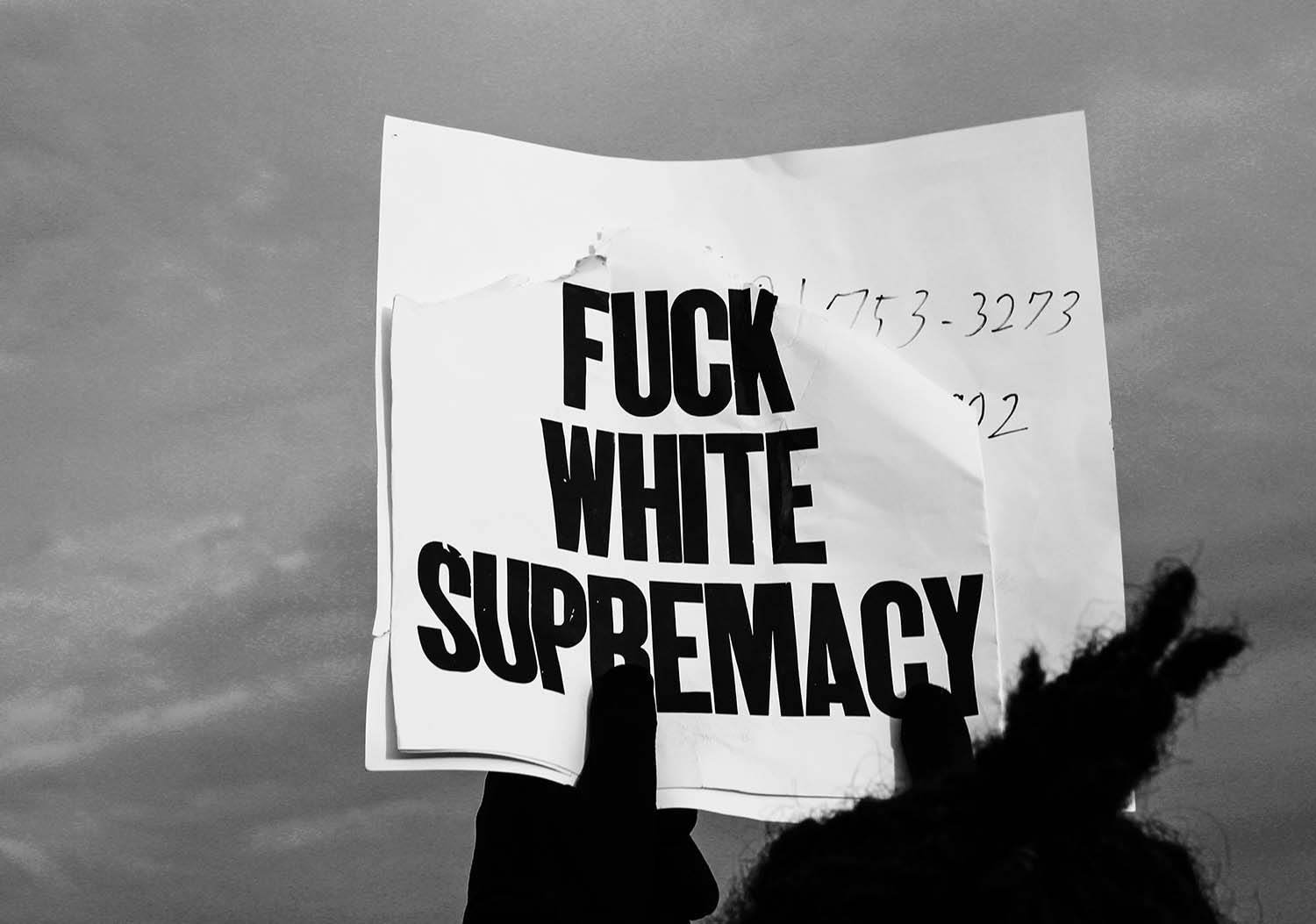 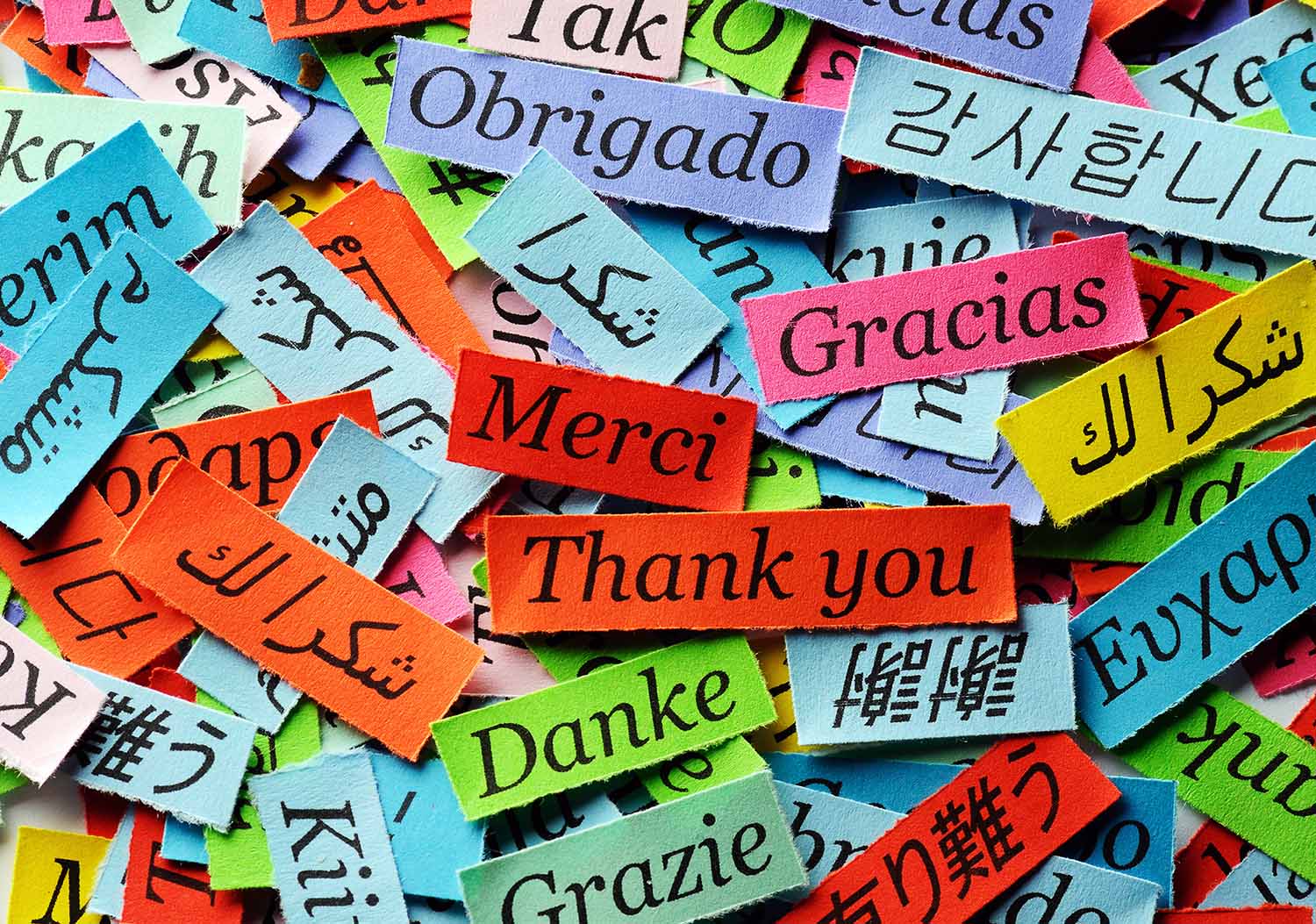